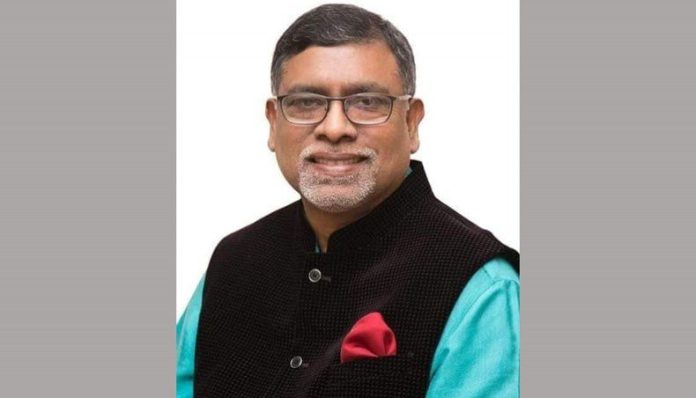 Health Minister Zahid Maleque on Monday said the government has lowered the minimum age to 50 years and above for receiving booster dose of COVID-19 vaccine.

“Prime Minister Sheikh Hasina has given the approval of lowering age limit to 50 years and above…meaning the people aged 50 years and above would be eligible to receive booster dose,” he told a press conference at the secretariat here.

On December 19, Bangladesh launched the COVID-19 booster shot campaign with Pfizer vaccine to scale up its efforts for containing the spread of the lethal virus.

The health minister said initially, elderly people aged 60 and above, people with comorbidity as well as frontliners were given the booster dose on priority basis.

“We have to expedite the COVID-19 booster dose campaign as so far nearly seven lakh people received the booster dose. Lowering the age limit will help the campaign to cover more people under booster dose,” he said.

Maleque said the government set a target to administer 280 million or 28 crore vaccine doses including booster ones.

“We are receiving huge quantity of vaccines every month,” he said, adding that works were underway to expedite the nationwide vaccination campaign.