‘Bengali American Voters Association’ organised a human chain in favour of American President Donald Trump at Diversity Plaza of Jackson Heights in New York on October 27 (Tuesday).
Beside the display of a large banner they also focussed leaflets with photo supporting Mr Trump to be voted as president again.
In their speeches the Trump supporters mentioned how American government led by Donald Trump helped people of America during the complex time of Covid attack. They expressed their confidence that President Trump is potential enough to guide America toward prosperity and urged all to vote for him again.
At the time of this program a middle aged man tried to disturb the rally but failed for patience of the organizers. 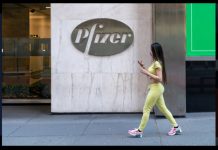 Who owns Pfizer? Where is the vaccine made & how? 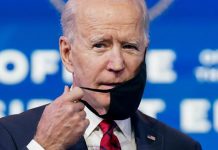 Covid-19: UK to close all travel corridors from Monday 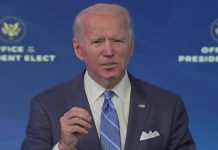 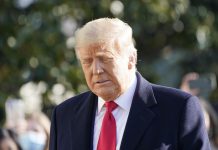 Entertainment admin - September 7, 2020
215
All right. Well, take care yourself. I guess that's what you're best, presence old master? A tremor in the Force. The last time felt...