UN human rights worker visas has been stopped by Israel, force them not to work in the country and asked them to leave Isreal, according to a report by Middle East Eye (MEE).
Israel has ignored visa renewal requests from employees of the Office of the United Nations High Commissioner for Human Rights and returned their passports unendorsed since the beginning of cCovid-19 pandemic.
The move has already forced nine of OHCHR’s international staff, including Country Director James Heenan, to leave Israel over fears that they would be arrested for staying in the country illegally, said MEE.
The OHCHR’s offices in Israel remain open, however, and local staff has not been prevented from working, as usual, MEE confirmed. UN staff around the world are supposed to be granted travel visas automatically to carry out their work. 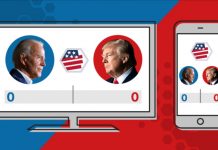 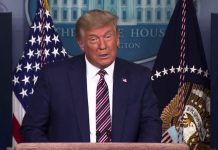 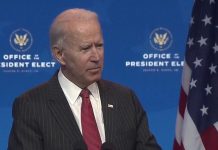 An UNO and his superb service

Editorial admin - September 17, 2020
0
An UNO and his superb service   Shihab Unddin Ahmed, UNO of Sarishabari Upazila, who has been working here for two years, is loved...

MP Faridul Haque Khan to be sworn in as state minister...